Abilities: Chat Kick and Ban, Weakify (Usually only used on RWBY), Leech (Makes his friends make profiles for him), Can lewd people via Trap Manipualtion (MLG Weiss only) | Concept Manipulation (Can manipulate math)

Lifting Strength: Human Level+ (Like all VSBattles members, the right hand (sometimes left hand) is superior to the other)

Striking Strength: Class XJ+ (Can destroy his own hopes and dreams of upgrading characters by going to search for a feat.)

Durability: Sub-Street Level (Shield indeed was made out paper)

-ScrewAttack (Found out their RWBY calcs were flawed)

-ImagoDesattrolante (Summoned his brother Das to hack his account)

- Tai Lopez (due to Blue not having adblock)

-ImagoDesattrolate (Who the f**k is he again?) 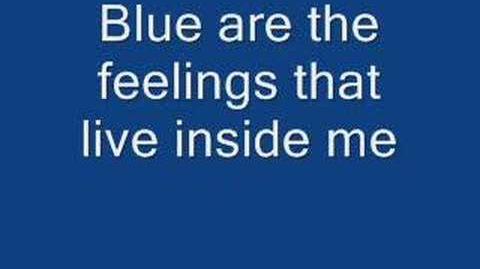 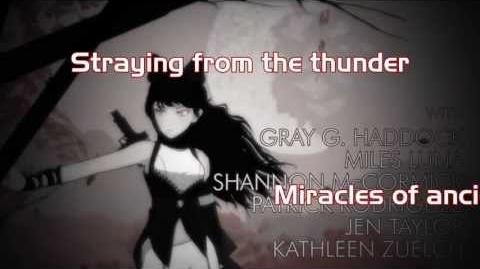 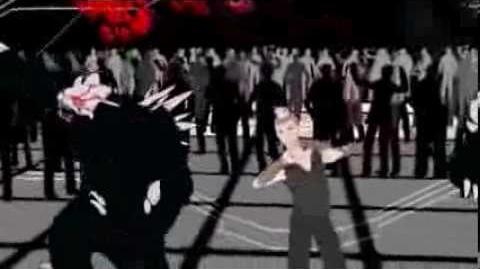 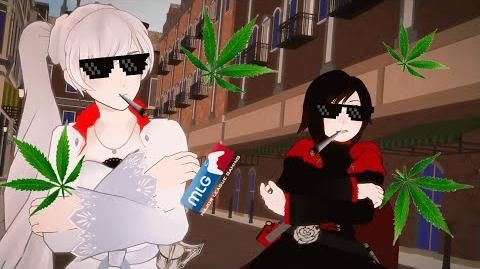 Retrieved from "https://joke-battles.fandom.com/wiki/Thebluedash?oldid=315299"
Community content is available under CC-BY-SA unless otherwise noted.