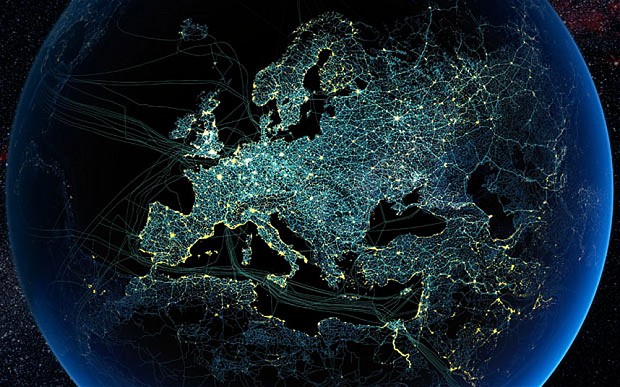 (WARNING: The information shown here is just illustrative and doesn't actually show even 1/Memetic Infinith% of The Internet's actual power.)

Tier: Created the concept of tiers

Origin: Originated itself and everything after

Gender: Whatever gender it desires to be

Age: Beyond everything created by it

Powers and Abilities: Any power that has been created and that will be

Attack Potency: Beyond any potency ever created

Durability: Not affected by anything

Range: Everywhere in The Internet

Weakness: Donald Trump (It hates Trump and everything related to him)

-Everything in The Internet

Start a Discussion Discussions about The Internet