Name: The Hat Man | The Grey Man | The Shadow Man

Attack Potency: Unknown (The Hat Man has no known feats)

Speed: Nigh-Omnipresent (The Hat Man has been sighted all over the world, and reports of the Hat Man or shadow people, have been reported for centuries) 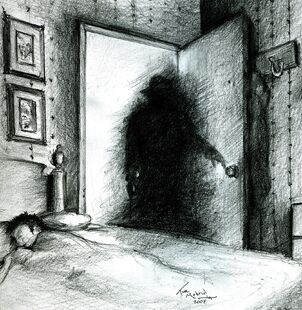 Artist impression of The Hat Man. 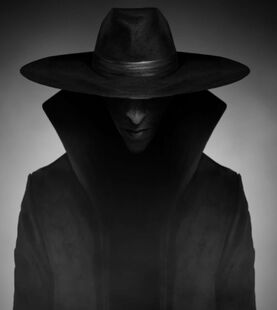 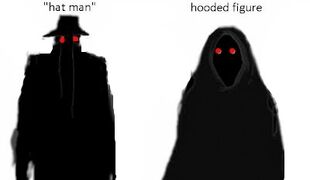 The Hat Man and a hooded shadow person.
Add a photo to this gallery

Retrieved from "https://joke-battles.fandom.com/wiki/The_Hat_Man?oldid=291241"
Community content is available under CC-BY-SA unless otherwise noted.