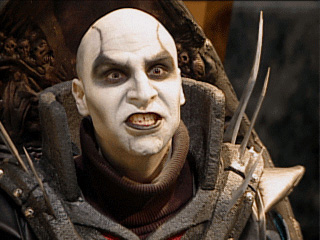 Quan Chi is the most handsome, most powerful, most perfect guy in all the realms. He is the chad version of Shang Tsung, who's a virgin.

Quan Chi is so amazing, that he pulled the strings during the events of the entire NetherRealm Studios Timeline.

Attack Potency: Memetic+ (You will serve me in the NetherRealm!)

Speed: MFTL+++ (Caused the events of the NRS timeline quickly, just by existing)

Durability: How the fuck did he survive being kicked in the nuts?

Stamina: WE'RE NOT TOYING WITH THE NINJA, LONG ENOUGH!

Standard Equipment: The same fucking costume that he wore since Deadly Alliance

Weaknesses: Being kicked in the nuts, as well as being killed by Scorpion..TWICE! 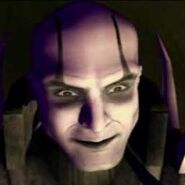 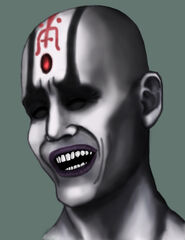 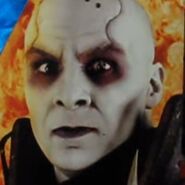 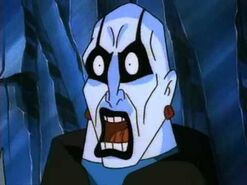 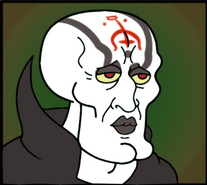 Handsome Quan Chi
Add a photo to this gallery

Scorpion (Quan Chi was only holding back, however. We all know Quan Chi would destroy Scorpion with ease)