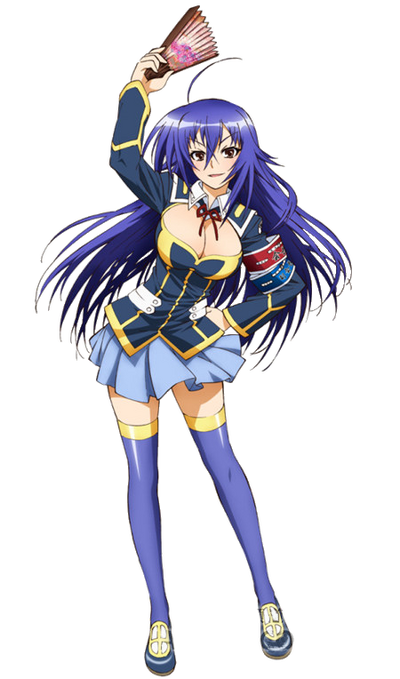 Tier: -Infinity^Infinity Infinite times, + Immeasurable x Immeasurable, fuck it she's beyond the tiering system and scaling altogether FUCK YOU SHES NOT A MARY SUE STOP SAYING SHE IS FFS

Age: Beyond time but looks 18 lmao

Classification: The culmination of shitty mary sue oc's. (examples being a shit ton of FC/OC pages)

Powers and Abilities: Each and everything under the fucking sun. Empathetic Manipulation (Via slitting wrist, and large breast.)

Attack Potency: High Outerverse level+ (Has the powers of characters such as the enteritey of the Suggsverse, which contains characters beyond omnipotence. Even low tier mary sue's, such as the crying child are atleast tier 0, which the composite mary sue transcends.)

Speed: Omnipresent+ (Everything is just aspects of the mary sue... To the point where the mary sue is an aspect of themself.)

Standard Equipment: An infinite hierarchy of  waifu harems. For this case its all a lesbian harem because fuck it why not? Also a collection of edgy emo music, due to the main character of "My Immortal" having a seemlessly infinite affinity for the shit. Headphones and a hoodie...

Weaknesses: Nothing of course. She's too perfect for that ^-^

Notable Attacks/Techniques: The BLOCK button. (Various authors of mary sue characters aren't really able to comprehend criticism. What do they do? They block anyone who tries to criticize them of course effectively erasing them. The mary sue's most powerful attack would be Chris Chan's Curse Ye-Hameha. An attack that leads to unfunny scenes of unfortunate events happening to the victim.

THEY ARE ALL ABOVE THE TIERING SYSTEM AS WELL BTW

Retrieved from "https://joke-battles.fandom.com/wiki/Mary_Sue_(composite)?oldid=256116"
Community content is available under CC-BY-SA unless otherwise noted.