Age: 18 (biologically) Out of the concept of time (technically)

Affiliation: Council of the Gods

Stamina: Limitless (survived in post nuclear demon apocalypse alone)walked through the fire of Asuryan twice( able to fight gain powerful attacks, while continuing to fight, can exist without a heart| 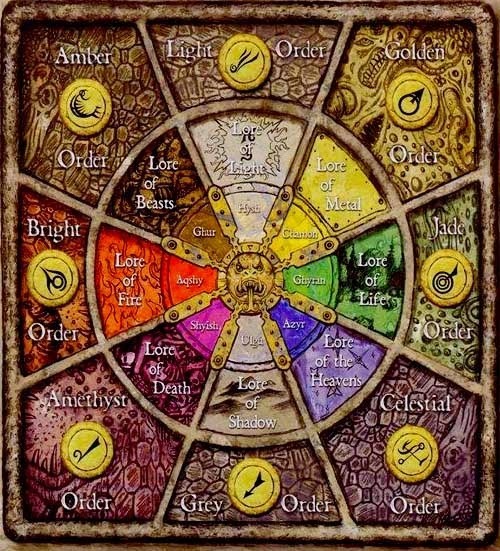 those who can kill the bubbles. Even a simple fall in New God from this "fourth world" in 3-D, is fraught with the destruction of the entire multiverse of infinite

the transition to the normal 3-dimensional reality through the Boom Tube, their strength and the growth of internally converted multiplying and dividing by the infinite (that would be 3-dimensional reality is not destroyed), while the reverse transition from the 3-D in the higher dimensions New Gods, the common man is microscopic compared to the new growth in God a couple of meters.

CHIM - King . " The realization that reality is a lie and sleep, and the ability to change the dream. We should be afraid of a zero sum. It may lead to the awakening divinity, and all sleep konets.Kak process delicious apotheosis, when the time is bent inward and outward in the "form, which is always new." Those who are able to achieve this state, called "CHIM", experiencing an indescribable feeling of divinity and become free from the limitations of the world's eggs. Simply put, the state of Cima provides an exemption from all the known laws of the divine worlds. This returnto the first panel, Anu-pad ', where stasis and change to create opportunities.

weight of the physical appearance of the god steps mortal plane, and even the timeless continuity of existence becomes unstable. For an existing three-dimensional world in general does not seem impossible for a mortal to see Lord of the Void.

Because Death is the embodiment of all death, every lost soul belongs to it, so the agent of passage is irrelevant. Death can also reverse that passage and return a being to life, but that rarely happens. Death itself cannot die, since it is not truly alive; the basic laws of the universe would have to change to erase death.