Insanity Wolf is Courage Wolf's mentally insane cousin and a very scary wolf to boot. Unlike Courage Wolf, who strives to motivate, Insanity Wolf takes delight in giving people advice on how to commit very disturbing and brutal acts.

Age: Unknown (Earliest known showing of this exact wolf was in a 1999 printing of The Hound Of The Baskervilles)

Durability: His durability is INSANE!!!

Range: The entire internet, likely higher if he corrupts someone who has a further range

Standard Equipment: His own insanity

Weaknesses: Other advice memes like Courage Wolf and Actual Advice Mallard can influence people he's influenced with more positive messages, snapping them out of their insanity

Note: Insanity Wolf will drive you insane if you look at his profile for too long. 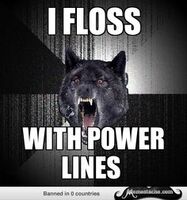 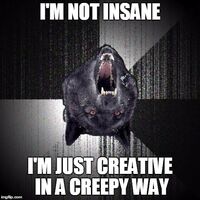 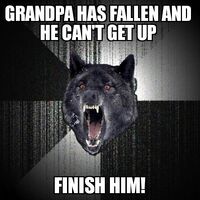 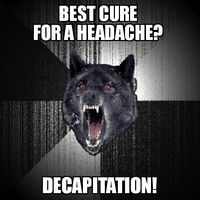 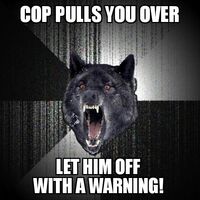 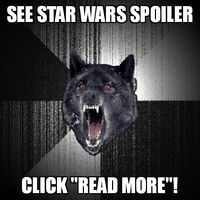 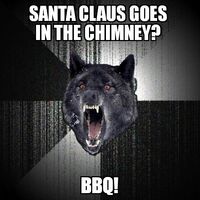 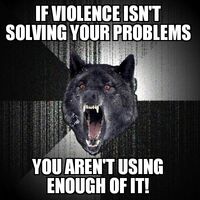 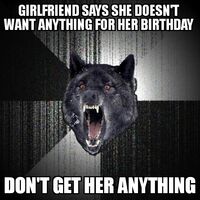 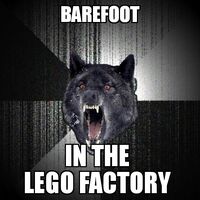 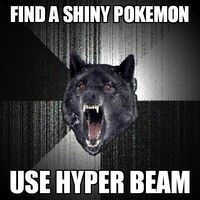 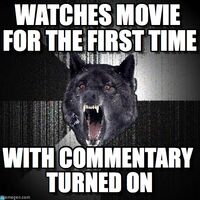 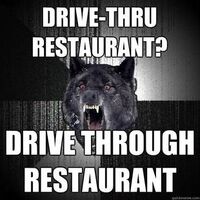 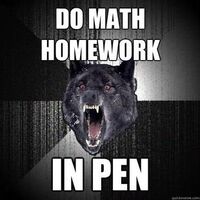 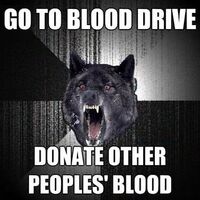 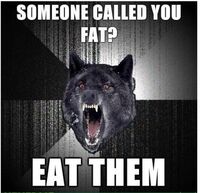 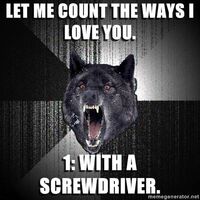 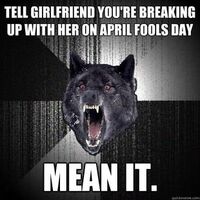 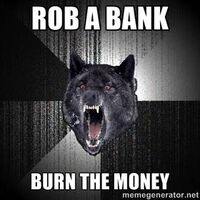 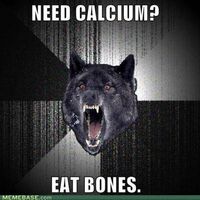 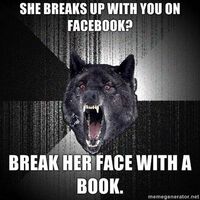 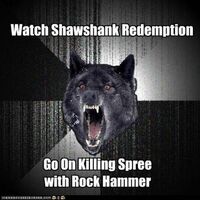 Retrieved from "https://joke-battles.fandom.com/wiki/Insanity_Wolf?oldid=319933"
Community content is available under CC-BY-SA unless otherwise noted.