Grieve-Tan is an alternate interpretation of the character General Grievous from the Star Wars franchise as a Japanese schoolgirl.

Age: Unknown, likely in her teens

Range: Extended Melee Range with lightsabers. Tens of meters with her blaster 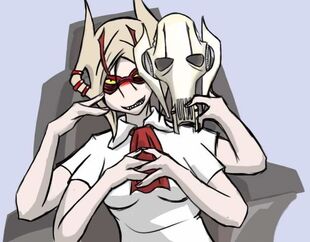 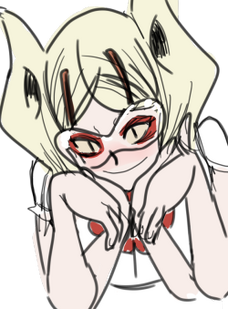 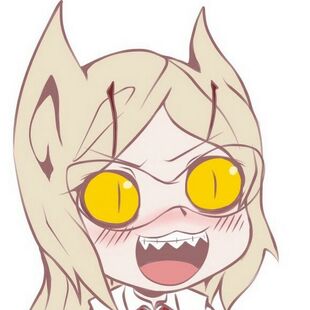 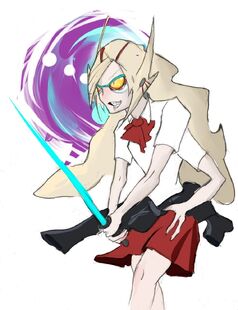 Retrieved from "https://joke-battles.fandom.com/wiki/Grieve-Tan?oldid=373277"
Community content is available under CC-BY-SA unless otherwise noted.