Joke Battles Wikia
Register
Don't have an account?
Sign In
in: Characters, My Little Pony, Non Godmodes,
and 60 more

Derpy is one of the background ponies but also the true elder god of gods. Derpy Hooves is a character from the My Little Pony franchise but also is a fan favourite character. She loves to eat muffins, torture demonic entities and beings, jump on clouds, and meet other people. She was also known as 真正的松饼, she is feared by Creepypastas because in the 2nd book of Derpy Hooves it says that if Derpy wasn't hungry for muffins she can decide to eat Creepypastas if she wants to and there part of Derpy's diet. There are 12 books about Derpy Hooves, if one mortal being collects all 12 books they will have the power to summon Derpy to their verse. Derpy may appear mortal and innocent looking Pegasus but what is hiding inside that pony's body cannot be described or comprehended by any mortal and immortal being.

Some info about her 1st avatar is right here

Name: Derpy Hooves (1st Avatar), Real name is unknown to all not even any of the books mention her real name if she says her real name all of existence and reality from universe, multiverse, hyperverse, megaverse, Outerverse, to Omniverse will be erased while there will be nothing left but Derpy.

Attack Potency: Mountain Level (Scales to Rainbow Dash) Planet Level with bronies (The Bronies are all over the internet and can take over many websites) | High Multiversal+ (Exceeds the 5th Dimension, Wiped out Bill Cipher from existence) | Hyperverse Level (Easily defeated SCP-682 and is a 500,000th to 100,000,000,000,000,000,000,000,000th dimensional being) | High Hyperverse Level (Creepypastas fear Derpy, Purified Zalgo and stomped Creepypasta and Indie Horror) | High Outerverse Level (Harmed Tails Doll once, Defeated Yxz, Logan Paul, Daniel, HOSTLESS, and Mayron Legenrok, who are 1-A to High 1-A threats, Far Superior to the Spectral destroyers, created many verses) True Abstraction (Is the supreme being of all of fiction, scales to Tronald Dump and Azathoth) 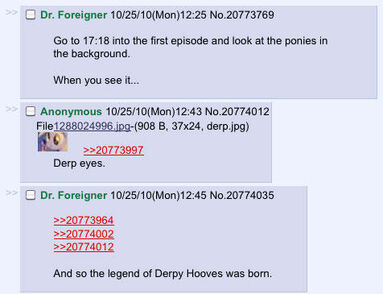 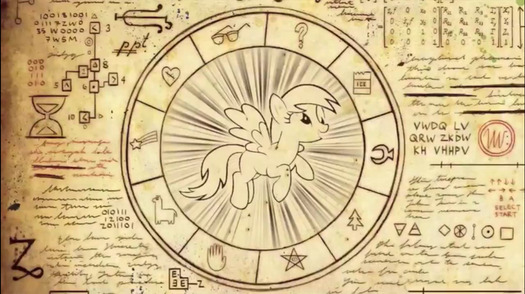 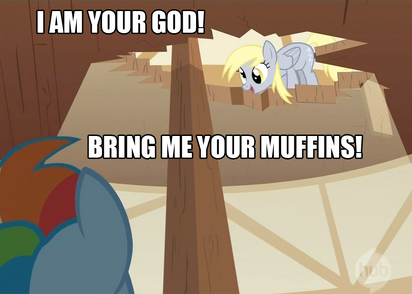 Derpy is our god and she sometimes come for muffins 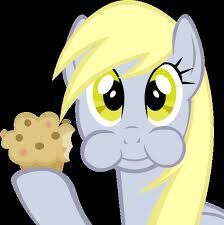 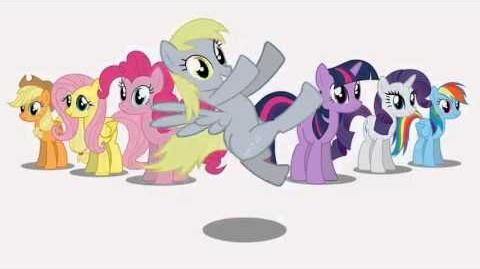 Yes Derpy can do the flop (Click image for link)