Courage Wolf is an iconic memetic character known for his brave expression and hardcore motivational speeches. He is usually at odds with his counterpart Insanity Wolf. He instills bravery and courage into everyone.

Origin: The original wolf image was uploaded to Corbis Images, the meme itself supposedly originated in 4Chan's /b/ board

Age: The meme itself originated around 2008-2009 while the exact age of the wolf itself is unknown

Durability: Gritty Level ("If you get knocked down, GET THE HELL UP!!!")

Stamina: Limitless (Being a wolf and all)

Weaknesses: "There is no such thing as weaknesses as long as you keep it out of your head!" 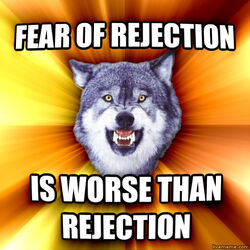 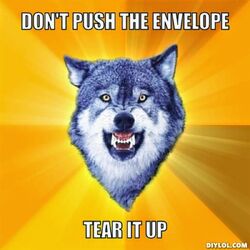 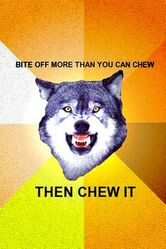 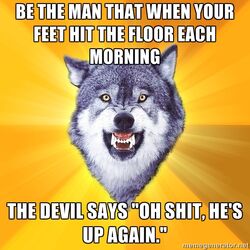 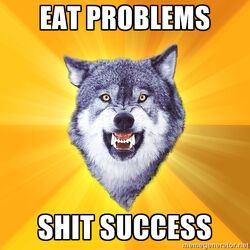 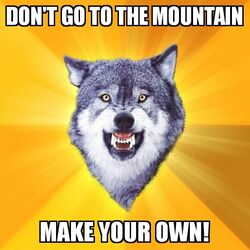 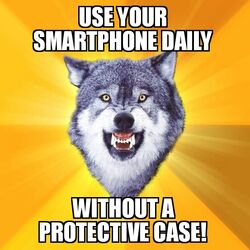 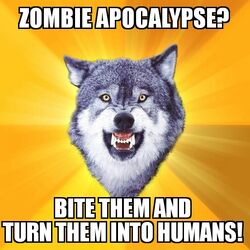 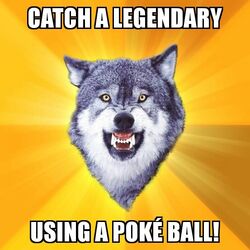 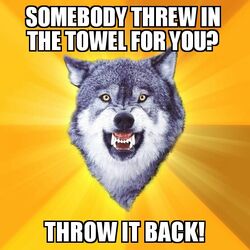 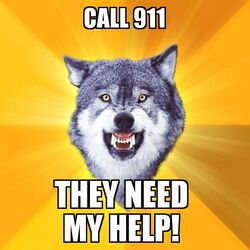 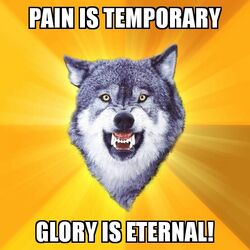 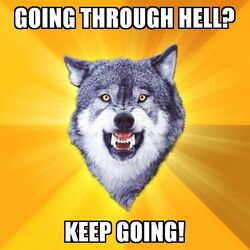 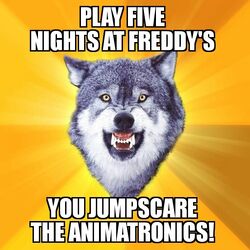 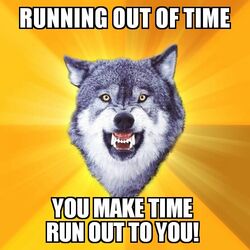 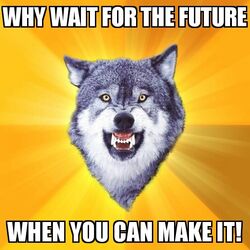 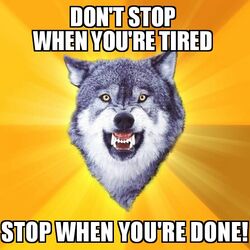 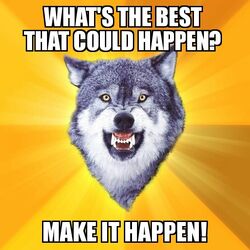 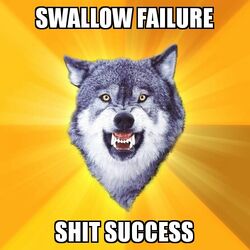 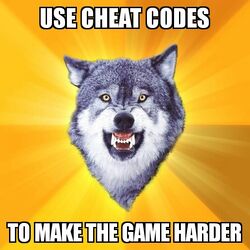 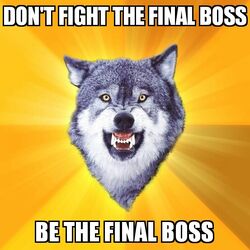 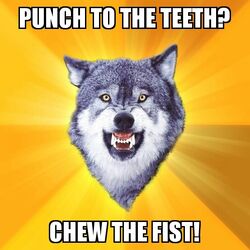 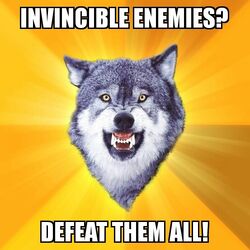 Retrieved from "https://joke-battles.fandom.com/wiki/Courage_Wolf?oldid=211893"
Community content is available under CC-BY-SA unless otherwise noted.